Representatives of Horticultural Expo 2019 Beijing shared the success of the event with BIE Member States during the Expo’s concluding presentation to the 166th General Assembly of the Bureau International des Expositions (BIE) on 27 November. 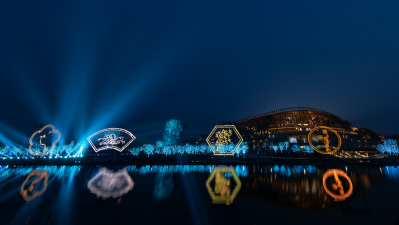 The Vice Chairman of the China Council for the Promotion of International Trade (CCPIT), Zhang Shenfeng, said that the Expo, which closed to the public on 7 October after 162 days, gathered 9.34 million visitors. Mr. Zhang informed the General Assembly that the scale of the event, spanning 503 hectares and gathering 110 international participants as well as 124 non-official participants, has served to foster global exchange on the Chinese concept of ecological civilization. 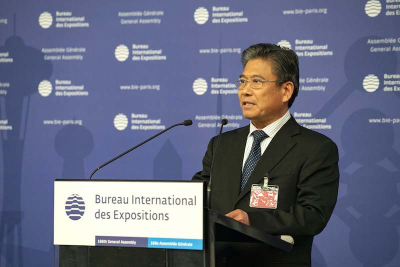 With more than 100 outdoor parks and 54 indoor pavilions, Expo 2019 Beijing was a platform for sharing green cultures and for “popularising the knowledge of ecological horticulture and spreading the green development concept to all corners of the world”, indicated Zhou Jianping, Deputy Secretary General of the Executive Committee of Expo 2019. 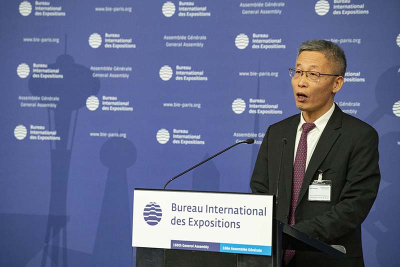 Mr. Zhou emphasised the importance of biodiversity in the planning and operation of Expo 2019, with the site’s wetland functions being fully restored and “significant enhancement” of the area’s ecological environment. The gardens of the Expo itself featured the “essence” of global horticulture, with more than 150 rare species as well as a rich variety of flowers, vegetables, fruits, herbs and trees. 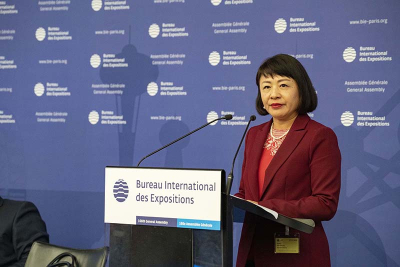 Peng Hongming, the Deputy Secretary General of the China Flower Association informed Member States that since the closing date, the Expo site has been rapidly adjusted, allowing many gardens to be reopened to the public on 21 October. The transition to the legacy phase of event will continue with the aim of creating a “never-ending Expo” that will serve as a green platform for exchange and cooperation between all countries in the world, stated Ms Peng.

The Chinese delegation concluded by expressing their gratitude to Member States for their attentive and active participation in Expo 2019 Beijing, as well as the BIE for its guidance and supervision throughout the preparation and execution of the event.