Bid dossiers are comprehensive documents detailing the Expo project. They are sent to delegates of all the BIE’s 170 Member States and outline the candidate’s vision for the Expo, including the site, the theme, and the planned intellectual and physical legacy. The bid dossiers also lay out projections on visitor numbers, financing and participation costs.

The contents of the bid dossiers will be used by representatives from the BIE’s Member States to evaluate the interest of each Expo project. This will serve as the basis, alongside the reports from the BIE Enquiry Missions and presentations from candidates, for each Member State’s decision when the Expo host is elected at the 164th General Assembly of the BIE in November 2018.

During the project examination phase, the BIE will examine each bid dossier before carrying out Enquiry Missions in early 2018 in order to evaluate the feasibility and viability of each Expo project.

The Deputy Secretary General of the BIE, Dimitri Kerkentzes, stated: “Bid dossiers constitute the cornerstone of the World Expo projects. They provide the BIE and its Member States with an overall picture of the proposed event, from the planning of the site and its theme development through to the legacy phase, and form a detailed blueprint for the elected country to implement its plans.” 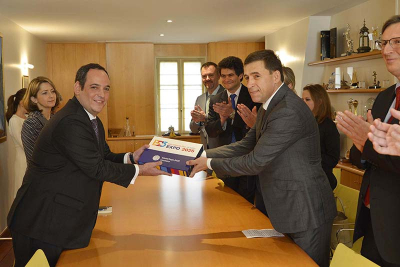 Russia’s bid is for a World Expo in the city of Ekaterinburg between 2 May and 2 November 2025 under the theme “Changing the World: Innovations and Better Life for Future Generations.” 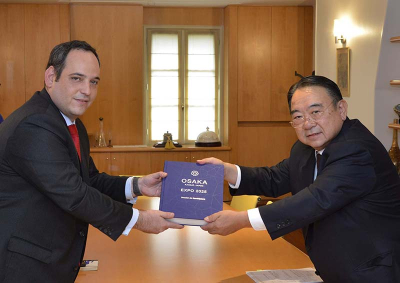 Japan’s bid is for a World Expo in Osaka between 3 May and 3 November 2025 under the theme “Designing Future Society For Our Lives.” 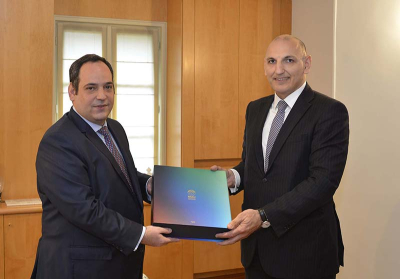 Azerbaijan’s bid is for a World Expo in Baku between 10 May and 10 November 2025 under the theme “Developing human capital, building a better future.” 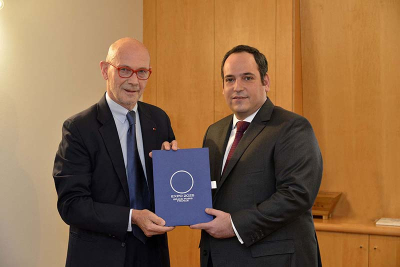 France’s bid is for a World Expo in Greater Paris between 1 May and 31 October 2025 under the theme “Sharing our Knowledge, Caring for our Planet.”