Ahead of the World Cities Day on 31 October 2016, an updated edition of the Shanghai Manual has been published. The document, which is a practical guide for sustainable urban development in the 21st century, is one of the main thematic legacies of Expo 2010 Shanghai, alongside the Shanghai Declaration and World Cities Day. 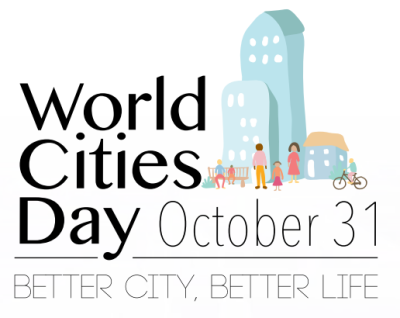 The legacy of the Expo’s theme – ‘Better City, Better Life’ – was embodied in the Shanghai Declaration, a joint statement made by participating nations, regions, and international organisations. Laying out a roadmap for urban development that respects social justice, sustainability and the environment, the Shanghai Declaration also proposed the creation of World Cities Day. Aimed at drawing global attention to urbanisation and promoting cooperation to address challenges faced by all cities, World Cities Day was adopted in 2013 by the UN General Assembly, after being approved by Member States of the BIE in 2012. The date was fixed as 31 October, marking the anniversary of the closing of Expo 2010 and the Declaration of Shanghai. 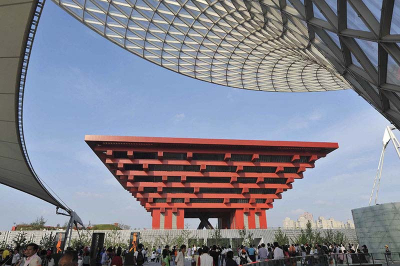 To support cities in addressing these urbanisation challenges, the United Nations, the Ministry of Housing and Urban-Rural Development of China, the Shanghai Municipal Government and the Bureau International des Expositions (BIE) compiled the Shanghai Manual. Drawing on lessons and outcomes from real life case studies, the Shanghai Manual is a guide for city managers looking to implement sustainable policies and meet internationally agreed upon goals. 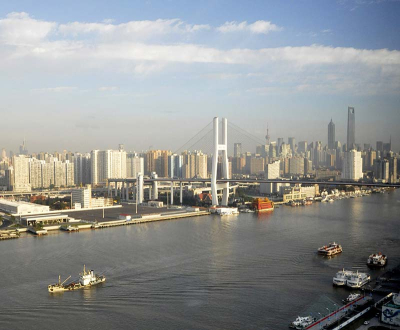 The Shanghai Manual 2016 was launched on 18 October, at a joint forum in Quito held by the UN Human Settlements Program (UN-Habitat), China’s Ministry of Housing and Urban-Rural Development and the Shanghai Municipal Government. The new edition features revisions and improvements based on emerging approaches and lessons learned from various cities across the world. Dr. Joan Clos, the Executive Director of UN-Habitat, emphasised that updating the Shanghai Manual is “an imperative task”, adding that it is a living document to be continually revised.

For the Secretary General of the BIE, Vicente G. Loscertales, the Shanghai Manual “represents a concrete outcome of the rich legacy of Expo 2010 to promote sustainable urban development for a better quality of life.” Mr. Loscertales adds that the updated version of the guide “will continue to serve as a collection of experiences and expertise drawn from around the world on how we can create together a sustainable urban future.”