On the occasion of International Museum Day on 18 May, the World Expo Museum in Shanghai launches “WE Talk”, a series of lectures and speeches on how World Expos educate the public.

WE Talk reflects the World Expo Museum’s mission to encourage dialogue, exchange and reflection among citizens as well as researchers and academics. Via WE Talk, the World Expo Museum is demonstrating its intention to become a global hub for research, educational partnerships and cultural development initiatives in all areas related to Expos. Following this launch event, various experts and scholars will be invited to take part in future WE Talk forums. 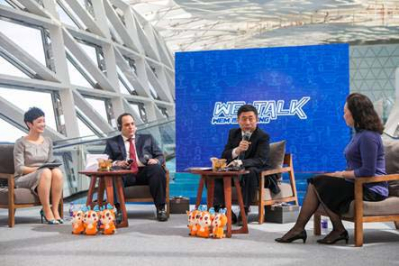 The inaugural WE Talk event featured two lectures on the educational function of Expos, delivered by the Deputy Secretary General of the Bureau International des Expositions (BIE), Dimitri Kerkentzes, and by the former Director of the Expo 2010 Shanghai, Hong Hao, who is Deputy Director of Standing Committee of Shanghai Municipal People’s Congress and Chairman of the World Expo Museum. The event gathered over 100 people, including representatives of the Shanghai People’s Association for Friendship with Foreign Countries, officials from Expo host countries and representatives of other museums and cultural institutions. 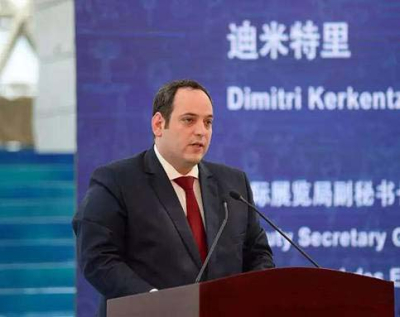 During his lecture, the Deputy Secretary General of the BIE underlined the key role of Expos in educating the public and fostering the exchange of knowledge. He stated: “Education is central to the mission of Expos and now is core to the World Expo Museum. The Museum shows the evolution of different ways that humanity responds to key challenges and opportunities over time, such as the issue of water, transport, robotics, and space technology.”

Located on the former site of Expo 2010 Shanghai, the World Expo Museum is the result of a partnership agreement between the Bureau International des Expositions (BIE) and the Shanghai Municipal People’s Government. It opened its doors on 1 May 2017 on a reservation basis only, and will be formally inaugurated and opened to the public at large in July 2017.