Osaka Prefecture is preparing a bid project to organise World Expo 2025, according to local media reports. The Government of Japan has indicated that it will consider the bid in further detail, with Prime Minister Shinzo Abe telling members of the House of Representatives that hosting a World Expo in 2025 would be “a great opportunity to show the attraction of Japan to the world.” 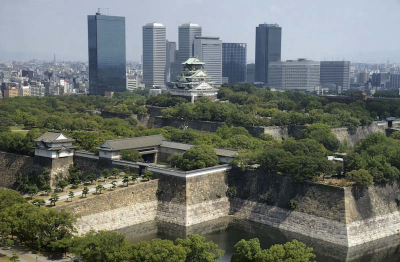 An initial plan of the Expo project has been submitted to the Government by Ichiro Matsui, the Governor of Osaka Prefecture. According to media sources, the proposed theme of the project is based on health of humanity and the challenge of longevity. Yumeshima, an artificial island in Osaka Bay, has been suggested as the location of the Expo site, with the aim of attracting 30 million visitors. Osaka Prefecture estimates that the overall economic ripple effects of organising the event could reach 6 trillion yen (USD 59 billion). 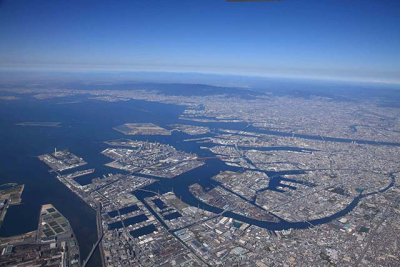 In accordance with BIE regulations, the government of a country wishing to organise a World Expo can only submit its candidature a maximum of nine years and a minimum of six years before the opening date of that Expo, but the first candidate to file its bid to the BIE opens a six-month window during which other candidates need to state their intention to compete for the same Expo. The BIE has not yet received any candidatures for Expo 2025.

Japan is a founding member of the BIE, and the country’s involvement in Expos dates back to Expo 1862 in London. In 1970, Osaka Prefecture hosted Asia’s first World Expo, attracting over 64 million visitors, making it the second most visited Expo in history. Since then, Japan has organised three Specialised Expos – in Okinawa in 1975, in Tsukuba in 1985 and in Aichi in 2005 – as well as one Horticultural Expo in Osaka in 1990.

Situated at the mouth of the Yodo River, the city of Osaka is the capital of Osaka Prefecture, located within Japan’s Kansai region. The Prefecture has a population of 8.8 million, while the larger urban area has a total population of over 19 million, making it Japan’s second largest agglomeration.