The Expo 2017 Astana edition of the BIE-Cosmos Prize has been awarded to the National University of Lesotho for its initiative to design and produce low-cost solar collectors.

Jointly awarded by the Bureau International des Expositions (BIE), the Expo ’90 Foundation and Expo 2017 Astana, this year’s edition of the BIE Cosmos Prize was open to not-for-profit projects citizen and group initiatives working in the area of “Future Energy”, the theme of Expo 2017. 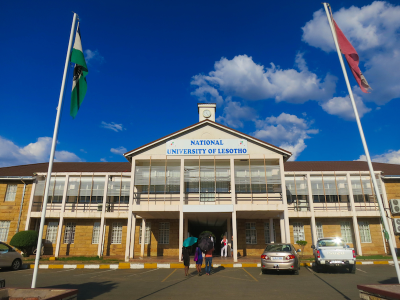 Six projects from across the world were shortlisted to be showcased in the Energy Best Practices Area of Expo 2017 Astana, following a call for applications in February 2017. Receiving a grant of 20,000 euros, the winning project was announced within the framework of BIE Day, after being selected by an international jury.

The jury recognised the relevance of the project with regard to the “Future Energy” theme of Expo 2017 and its commitment to promote energy for all. Dimitri Kerkentzes, Deputy Secretary General of the BIE, indicated that the winning project is “a concrete example of the core values of both Expo 2017 Astana and Expo ’90, to promote sustainability and environmental protection.” Mr. Shinya Kubota of the Expo ’90 Foundation stated: “the National University of Lesotho’s project fully embodies the harmonious coexistence of nature and mankind, the fundamental principle of the Expo ’90 Foundation.” 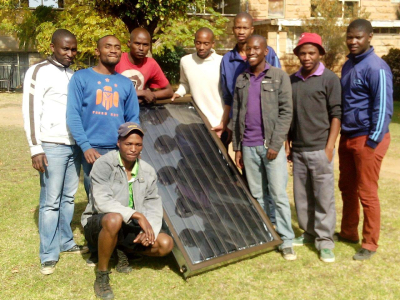 The winning project is an initiative of the Department of Physics and Electronics at the National University of Lesotho (NUL), which seeks to promote the local production of low-cost flat plate solar energy collector. These collectors use the sun’s energy to heat water for purification and cooking, thus improving living conditions in rural areas of Lesotho where there is limited access to clean water and energy. NUL’s initiative involves providing training about designing and producing solar collectors using locally available resources.

The BIE-Cosmos Prize is a collaboration between the Bureau International des Expositions (BIE) and the Expo ’90 Foundation, which commemorates the International Horticultural Expo 1990 in Osaka, Japan. At each World Expo and Specialised Expo since 2008, the BIE-Cosmos Prize has supported innovative and exemplary projects linked to the theme of the Expo. Each prize gives financial support to one project whose development constitutes a tangible part of each Expo’s grassroots legacy.