The site is located along the Guishui River in the Yanqing District of Beijing, with the enclosed area covering approximately 503 hectares in total, making it the largest Horticultural Expo ever organised. Gathering 110 countries and international organisations, the Expo was open between 29 April and 7 October 2019 and welcomed 9.34 million visitors.

Blooming at the foot of the Great Wall

The logo of Expo 2019, dubbed ‘Blooming at the foot of the Great Wall’, consists of six different coloured petals surrounding a stylised image symbolising stamens and the Great Wall of China. The image also evokes the skyline of a modern metropolis, conveying harmony between humans and nature.

The different colours of the petals reflect the diverse cultures of the world converging and flourishing at Expo 2019. The colours additionally have a symbolic meaning: blue reflects the environment with the sky above the mountains, green embodies mother nature and a green lifestyle, the overlapping red petals represent the bright future of horticulture, and orange symbolises an abundant harvest. 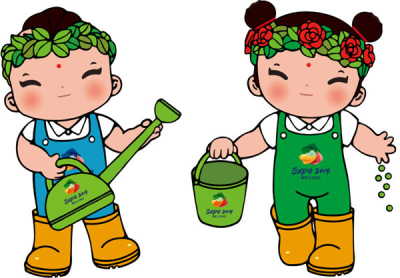 The two Expo mascots – Xiao Mengya (Little Bud) and Xiao Menghua (Little Flower) - are a young brother and sister inspired by traditional Chinese ‘Lucky Kids’ dolls. With rosy cheeks and dressed in gardener’s gear, the child mascots represent the growth of seeds into plants, and buds blossoming into flowers.

Little Bud and Little Flower are a meeting point of traditional Chinese culture and the theme of Expo 2019 Beijing – Live Green, Live Better. The two characters were created to spread the message of a green lifestyle that formed a major axis of the Expo.

Live Green, Live Better derives from the concept of ecological civilization, a new guiding principle in the long history of humankind. Since ancient times, people’s livelihood has never been separated from nature and horticulture.

Horticulture is a language for humans to communicate with nature, an art of plant production, a culture of green and an extension and essence of life. As the nexus of communication between humans and nature, horticulture has also become an illustration of the close relationship between green living and quality of life, all while bringing people material wealth as well as spiritual fulfilment. Expo 2019 Beijing, centred on the theme Live Green, Live Better, was dedicated to people’s common desire for a green lifestyle and to helping humankind adapt to, respect and integrate into nature rather than merely recognising it and attempting to change it.

The five subthemes of the Expo were Green Development, Horticulture in Life, Harmonizing with Nature, Education and the Future, and Home of Hearts.

Expo 2019 Beijing was located on a site along the Guishui River in the Yanqing District of Beijing. The exhibition area covered approximately 503 ha. in total.

The site planning was based on natural landscapes, conforming to the natural characteristics of the local topography, making use of the original landscape patterns. The site consisted of main pavilions, international gardens, Chinese gardens, Specialised gardens and Master Designer gardens. 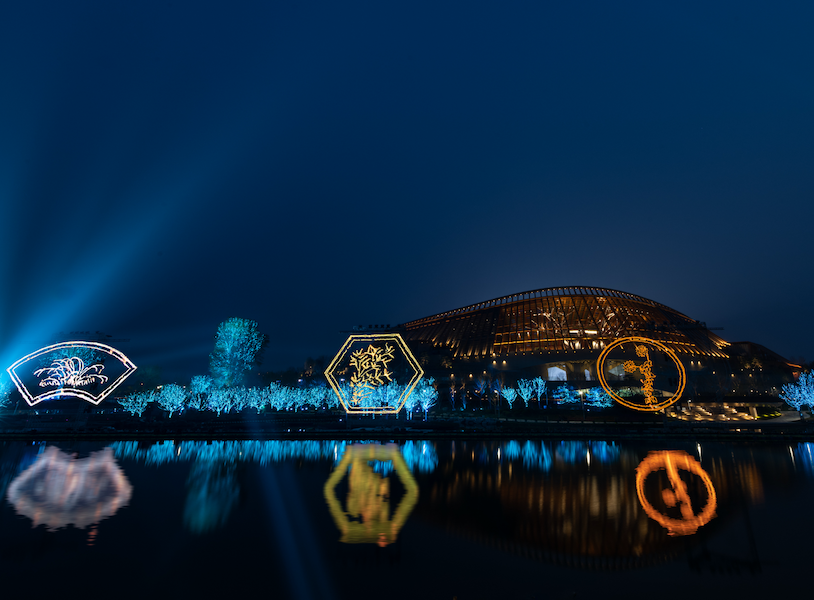 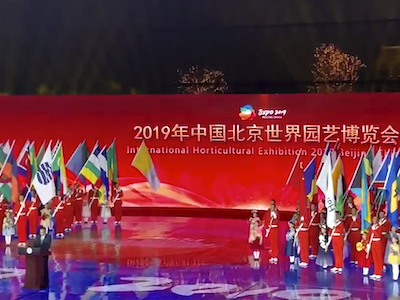 A flourishing debut for Expo 2019 Beijing 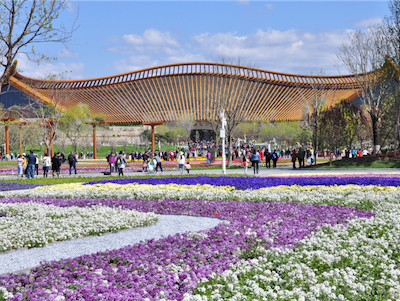 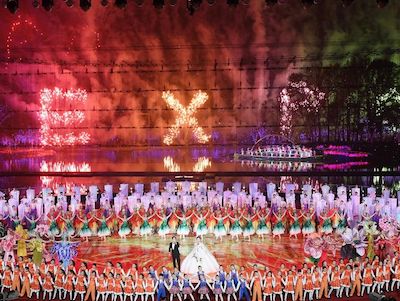 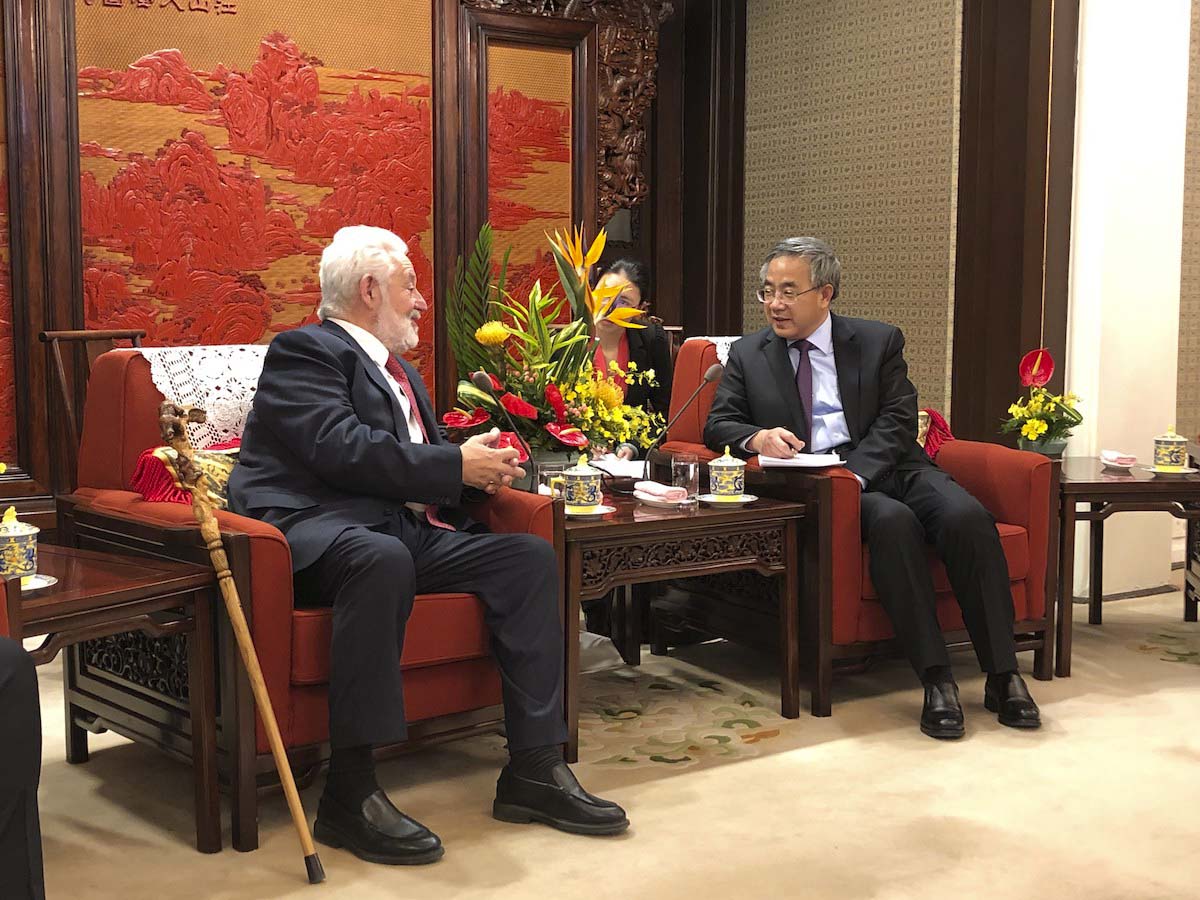 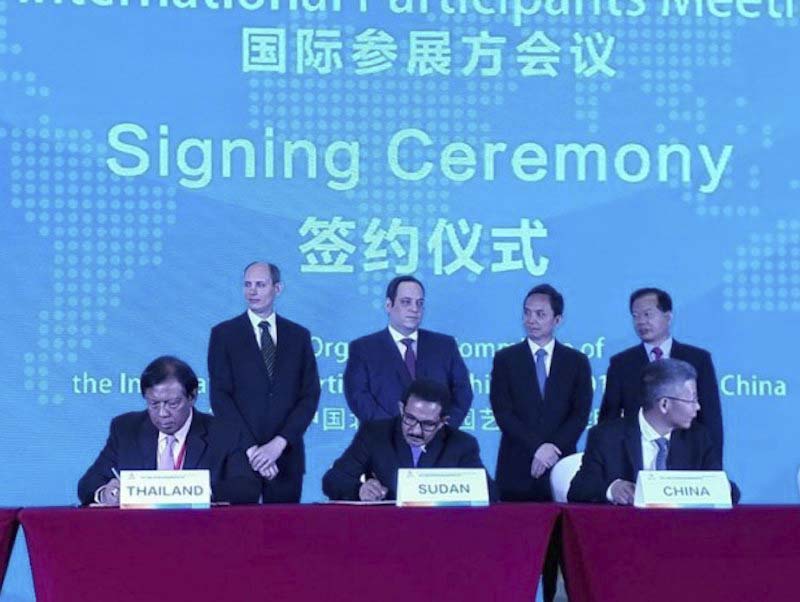 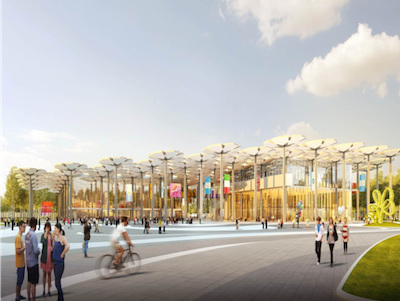 “Great strides” being made ahead of Horticultural Expo 2019 Beijing 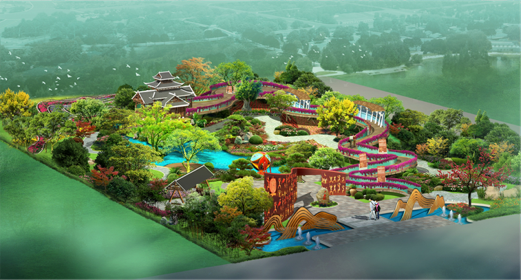